How Do Early Action and Early Decision Work? 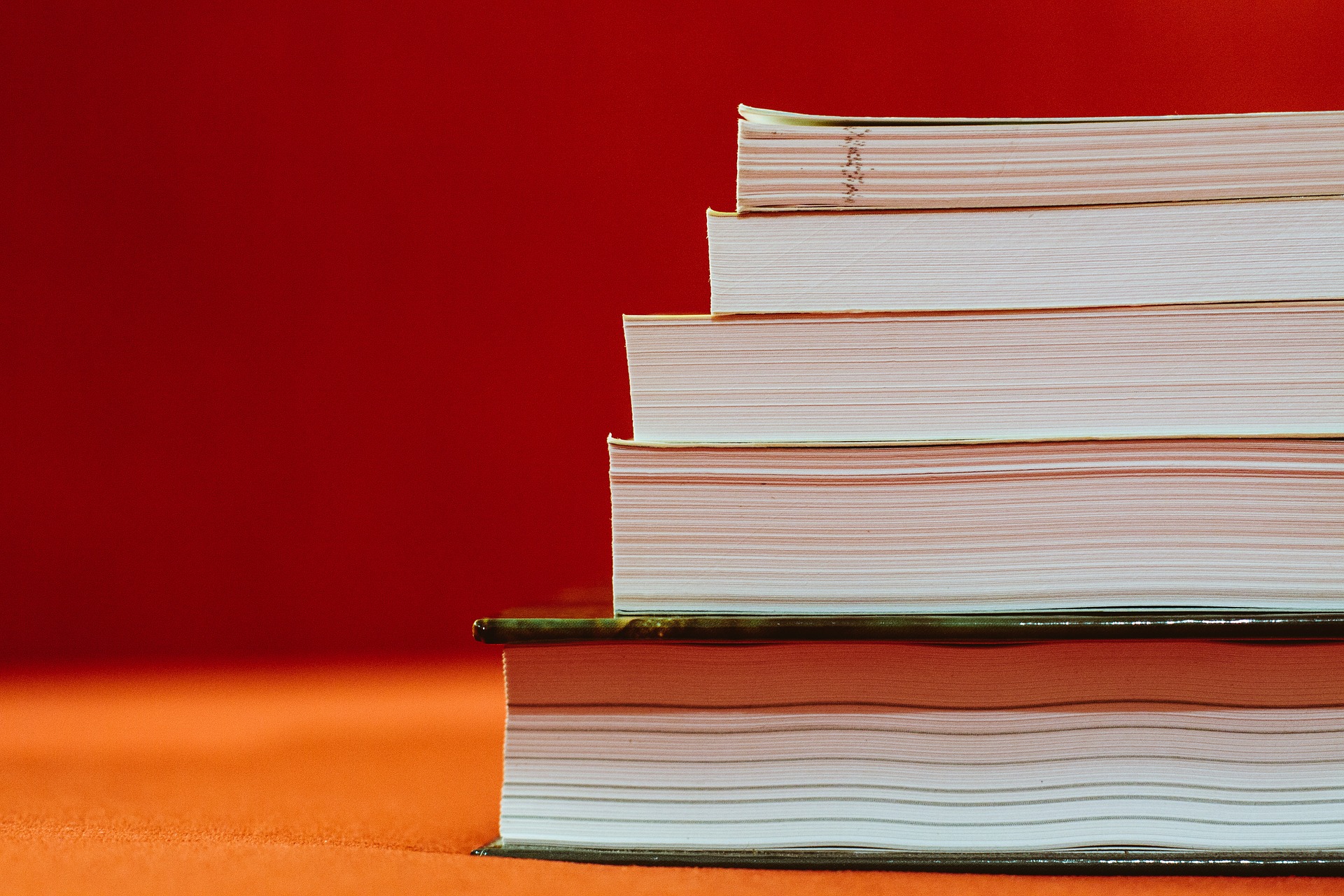 Many students are completely set and passionate about the schools of their dreams, and have no doubts about where they want to end up. And for those students, applying Early Action or Early Decision is likely a strong choice to increase their chances of admission. The College Board notes that students who apply early may have a better chance of acceptance than regular-decision applicants because early applications demonstrate strong interest.

The 3 Types of Early Applications

Early Decision (or ED) allows students to apply to their dream school earlier than other applicants. And if they are accepted, the students are required to enroll. For a look at which schools have the highest Early Decision acceptance numbers, read this article.

Early action also allows students to apply early, but students who are accepted are not required to enroll. Students may choose single choice or multi choice early action.

Under both Early Decision and Early Action, students apply in November and receive an acceptance, rejection, or wait-list notification in mid-December. This table illustrates the similarities and differences:

Rolling Admissions
If Early Decision and Early Action aren’t right, many schools also offer rolling admissions. Rolling admissions mean students can apply at any time throughout the year and also receive admission at any point throughout the year.
The most important factor to remember about Early Decision and Early Action is that parents and students do their research.
Students should know that most colleges don’t provide financial aid for Early Decision applications. So, students should be very sure about their potential college choice.

Because college is about getting into the school of your dreams…and when you apply Early Decision or Early Action, that dream is that much closer. So make sure it’s the one you’ve always envisioned.