Do You Have a Good SAT Score?

By Brenton WeyiJune 7, 2016No Comments 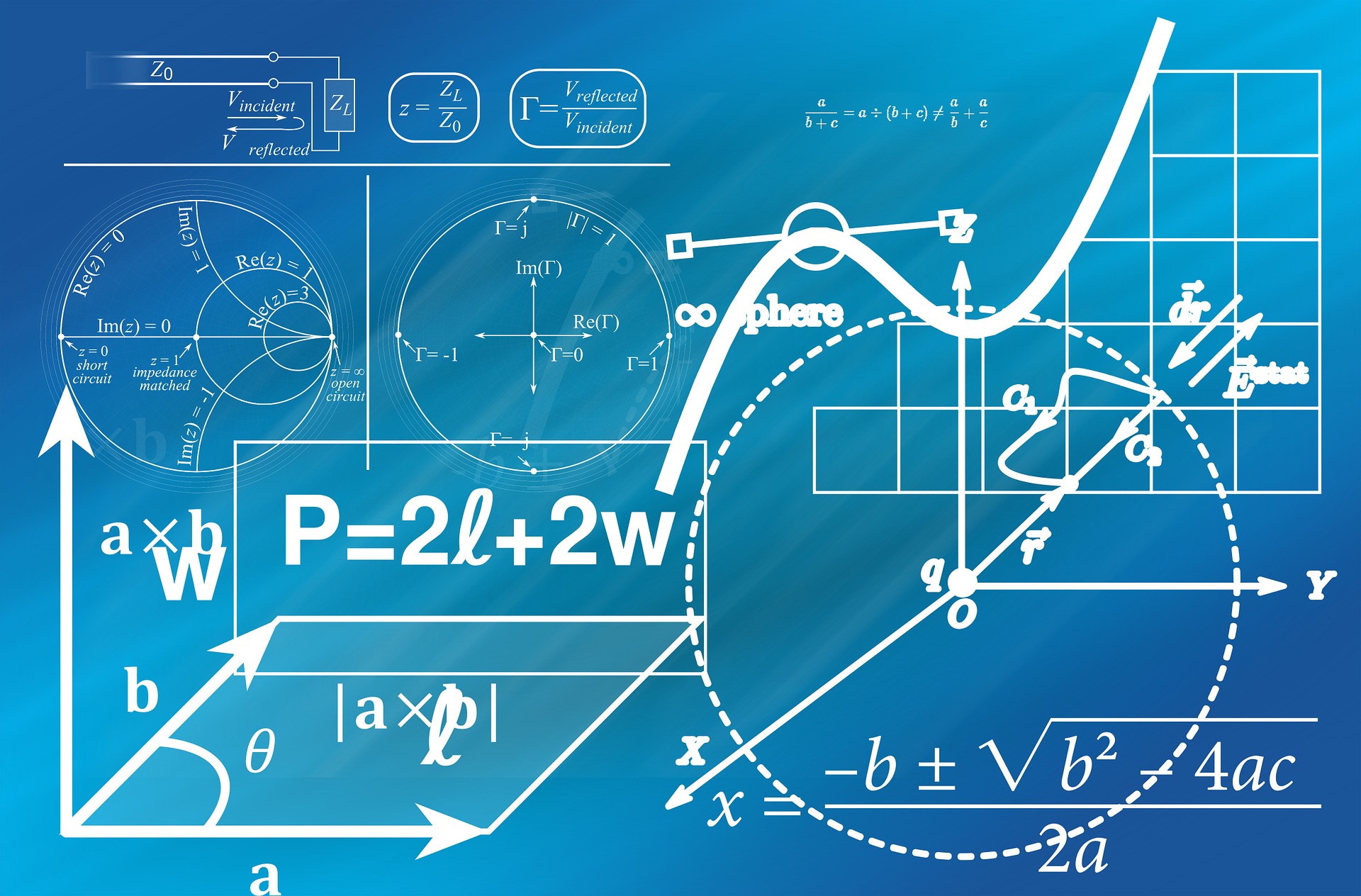 The New SAT has most certainly left students with a flurry of questions about how their recently received SAT score stacks up to other scores and the potential competition for those limited college spots.

Although colleges will not release score data about their admitted applicants until 2018, what we can look at is the estimated score ranges of some of the top schools in the country, and how they compare to the ACT as well to their old SAT counterparts.

Recently Compass released a comprehensive PDF report of 360 top schools and their score ranges on the New SAT relative to the ACT (You can read the report here).

Here is a bit from their analysis:

“One impact of the new SAT is that scores have shifted higher across virtually the entire 200-800 and 400-1600 score ranges. This inflation has also tended to compress the 25th-75th percentile ranges. To use a traffic jam analogy, the highest scores have little place to move at the same time that lower scores keep inching forward. For example, the old SAT range for Critical Reading + Math at Amherst was 1360-1560 but is now 1430-1570. Harvard, where the 75th percentile was already at 1600 for the class of 2015, is projected to have the most significant compression. The university’s range is estimated to go from 1410-1600 to 1480-1600 — there is simply no way that the highest scores can move higher. CalTech, which already had the narrowest range in the country is estimated to move from 1500-1600 to 1530-1600.

It’s important to note that this result is independent of the move from the 600-2400 total score to the 400-1600 total score. The inflationary and “traffic jam” effects are consistent across section, test, and total scores.

The score changes do not imply that it is harder to get into a particular college. They do impact the way that families should think about scores. The traditional shorthands for “what is a good score” were always inadequate, and they now need to be rethought again.”

It’ll be important to pay attention to the narrowing of score ranges with top tier colleges and seems that the frequency of higher scores is going to increase.

So we hope that this will be helpful in better understanding your SAT score, and will be poised to see what happens when the colleges release official admission score ranges in 2018.

Until then — we study.

The Right Way to Take the New SAT