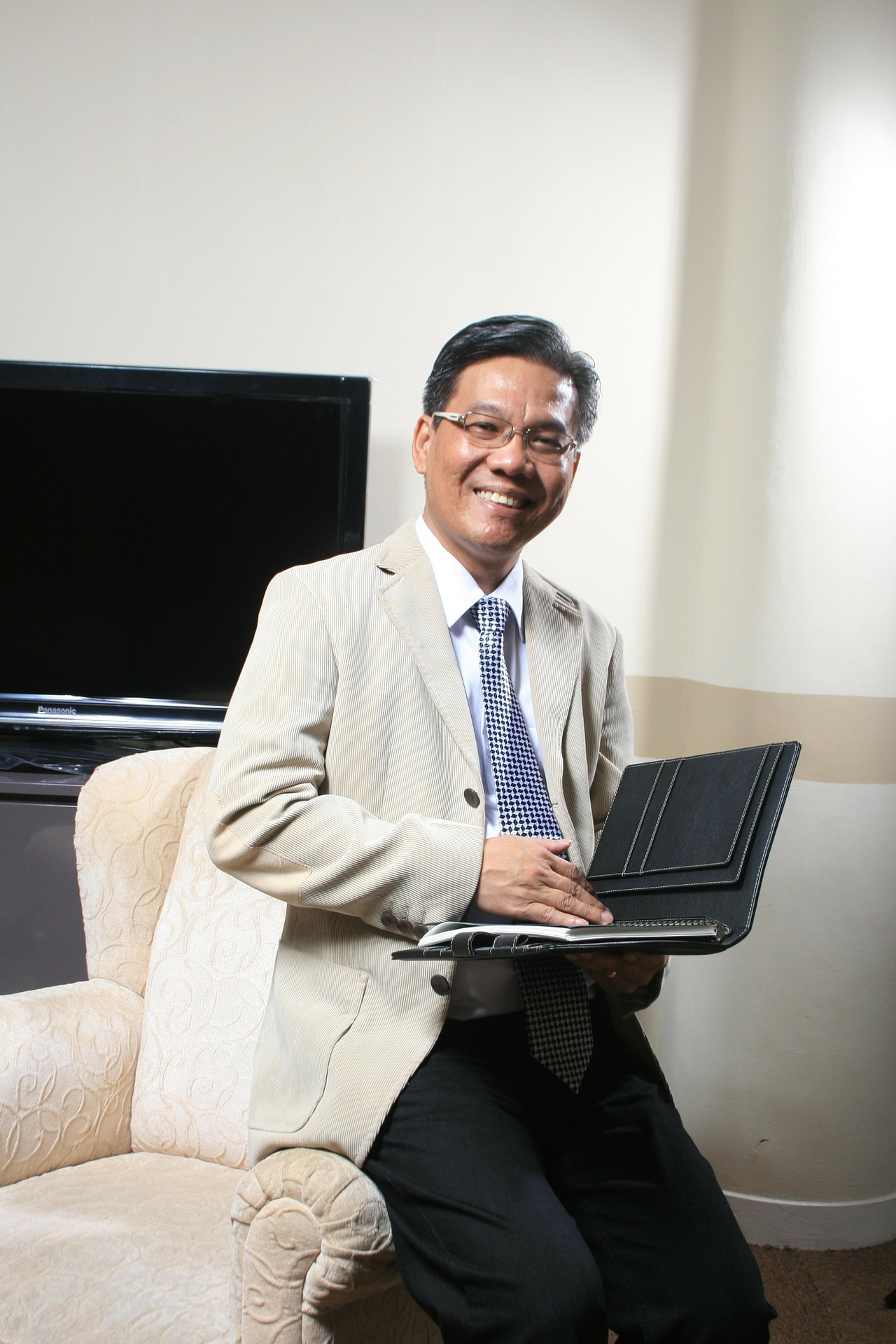 When we talk about the college application process, we often talk about the importance of grade, extracurricular activities, end of course test scores. But a factor that is often overlooked the importance of good guidance counselors for students. There was an amazing article written recently in the Atlantic about the undervaluing of guidance counselors and the critical role that they truly play in helping not only attend college, Stan what that college experience will do in terms of their future success as adults in the world.

The important role of the guidance counselor should not be overlooked.  Here is James Murphy for The Atlantic

Teenagers make bad choices. Honestly, who doesn’t? For adolescents, however, who are armed with new responsibilities, opportunities, and bodies they are almost inevitably unprepared to deal with, the wrong decision can have serious, life-altering effects. For low-income adolescents who lack the safety net that comes with privilege, the wrong decisions can be catastrophic.

Students who drop out of high school or never graduate from college are, often without knowing it, setting themselves up to earn half as much as a college graduate does. High schools, however, provide counselors who help guide students through a crucial sequence of choices—about whether and where they will go to college and about how they will pay for it—to stave off disaster. College is a powerful engine for mobility, which is why college advising has the potential to transform both individual lives and society.

The significance of counseling is under-recognized by the public. A recent national survey asked what, if taxes were raised to improve local public schools, the money should be spent on first. Just over a third of the respondents said teachers; supplies came next, followed by classes and extracurriculars, infrastructure, and new schools. Counselors came last, with just 6 percent of the sample. David Hawkins of the National Association of College Admissions Counselors identifies counseling as the third and most-neglected component of increasing access to college, alongside financial support and equitable access to a challenging school curriculum.

Thankfully, leaders in the education community are increasingly recognizing the pivotal role of the school counselor in the lives of students, particularly low-income and first-generation ones who might not have any other adult in their lives who applied to and attended college.

The problem, as documented in a 2012 report, is that many high-school counselors are overburdened by huge caseloads, especially at schools where a majority of children are first-generation and low-income students. The American School Counselor Association recommends a student-to-student counselor ratio of 250:1. According to the most recent data, only three states meet that recommendation. The national average is 491:1, while in California and Arizona, it’s 822:1 and 941:1, respectively. In far too many schools, security officers outnumber school counselors. A recent survey by the National Association for College Admission Counseling revealed that while counselors at private schools spend 55 percent of their time on college counseling, public-school counselors can devote only 22 percent of their time to doing so. And then there are the almost 850,000 students who, according to federal data, have no access to a counselor at all, which is why a growing number of nonprofit organizations dedicated to increasing access to college are working to provide the advice that wealthier students already receive.

Some of these organizations are distinguishing themselves by using innovative, data-driven, and technologically savvy methods that are backed up by the latest research into college access. Significantly, the work they are doing has the potential to be done at a scale that could have a large impact. But will it be large enough? The benefits of these supplemental-advising measures are indubitable—they take some of the onus for college and career planning off overworked school counselors. But their efficacy derives in part from their not having to tackle the entire range of issues facing school counselors, from mental-health concerns and family crises to course planning and disciplinary issues. For all the good that organizations like College Possible, the College Advising Corps, and Strive for College are doing, their efforts cannot replace the work that school counselors do to transform society—a challenge that even representatives of these organizations acknowledge. Public policy and funding play a crucial role in improving the advising and, consequently, the future of millions of students. As it stands, some states and districts are making a serious commitment to redressing the advising gap, but the majority have demonstrated little sense of urgency on this issue.

First-generation students have a greater need for guidance, but the student-to-counselor ratio is against them.

The nonprofit advising movement was born a little over a decade ago out of the growing recognition that even when some wealthy colleges practice need-blind admissions and cover up to 100 percent of demonstrated need, they still enroll students from the bottom economic quartile at very low rates. According to the Jack Kent Cooke Foundation, which provides scholarships and support for this demographic, students from the bottom economic quartile compose only 3 percent of enrollment in the most competitive schools; those from the top economic quartile compose 72 percent. Even worse, a recent report from ACT identified nearly 90,000 students in the class of 2015 who met all four ACT college-readiness benchmarks and earned an average ACT composite score of 27.6 (close to the 90th percentile), but did not enroll in college this past year.

Asked what the barriers are to increasing access to college, Catherine Hill, who as the president of Vassar oversaw the rise of the share of low-income students from 7 percent of the incoming class in 2006 to a high of 24 percent in 2014, pointed to three factors: allocating universities’ resources to cover the full need of students, passing public policy that will encourage schools to recruit and enroll low-income and first-generation students, and getting enough qualified students into the college-admissions pipeline. 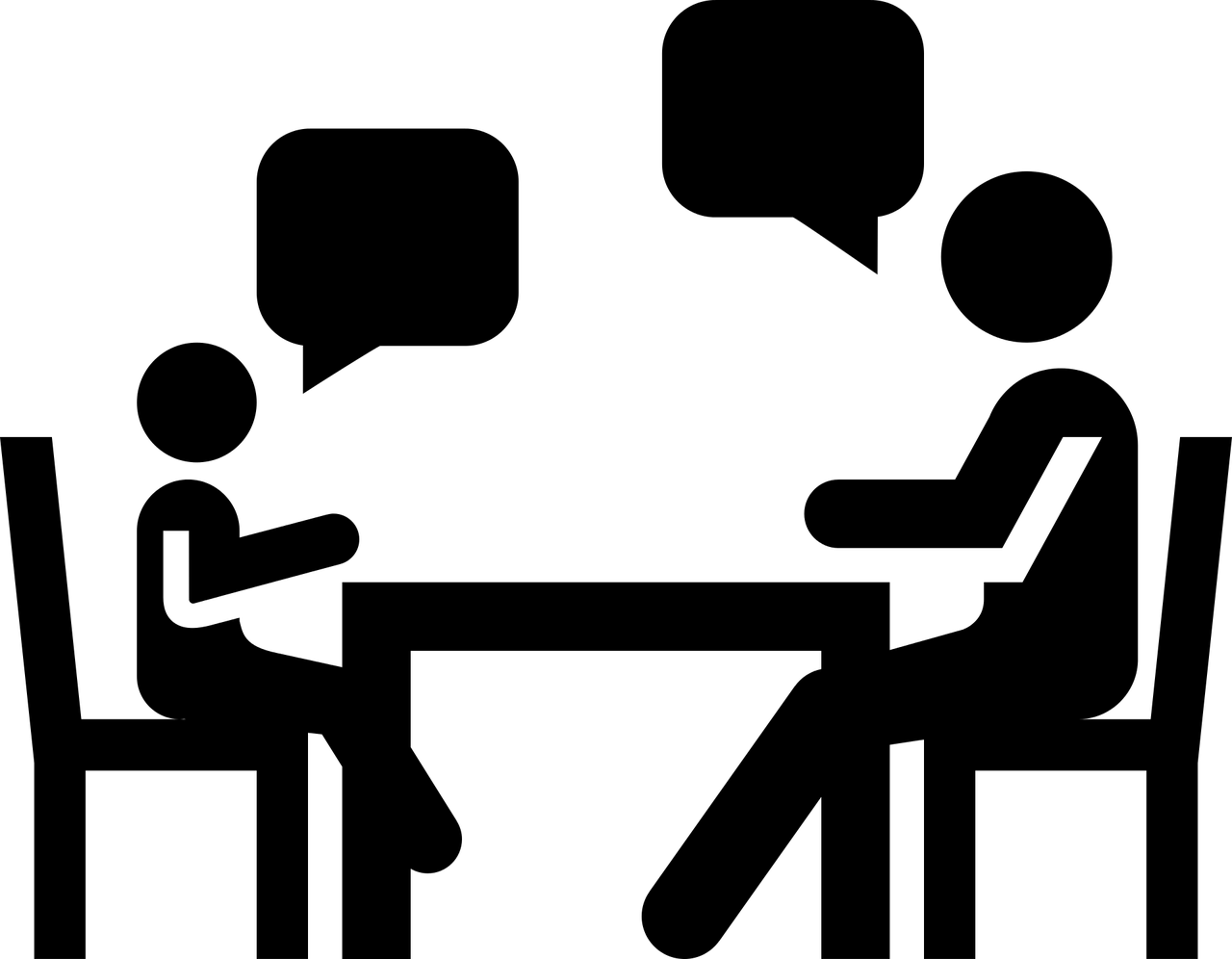 The third item is where advising comes in. One of the most serious deficits of being a low-income or first-generation student is the lack of guidance. John Gomperts, the CEO of America’s Promise Alliance, an organization started by Colin Powell and dedicated to helping to create the conditions for success for all young people, noted in a discussion that for students whose parents did not go to college, the school counselor operates not just as an advisor but as a champion, an advocate, a guide, and even as an accountability officer. Students whose parents went to college grow up with an in-house adviser, and the benefits redound to them. First-generation students have a greater need for guidance, but the student-to-counselor ratio is against them. As Harold Levy, the CEO of the Jack Kent Cooke Foundation, put it, many students “get three minutes for a life-changing conversation.” Some do not get even that.

In the past decade, several nonprofit organizations have stepped in to provide supplemental college advising for underserved students. The College Advising Corps and College Possible hire recent graduates, many of them low-income and first-generation applicants themselves. These near-peer mentors provide assistance with test prep, college selection, financial-aid forms, and college applications, but they also serve as models of possibility for their advisees. In New York City this past year, College Advising Corps placed 24 advisers in 21 schools, serving over 6,000 students. On average, college enrollment at these schools grew by 35 percent over two years.

As powerful as the in-person advising these groups provide is, they recognize that it also limits their ability to scale to the size and range of the problem, which is why they are participating in a new CollegePoint initiative using online advising to reach students in rural and other underserved locations. Strive for College is a volunteer organization that exclusively uses virtual advising and its reach will be expanded this year by its new partnership with the Common Application, which almost a million students used to apply to college last year. Scott Anderson, a senior director at the Common Application, acknowledged that the organization had been a “passive” player in promoting college access, so it has partnered with Strive to provide a mentor at no cost to any student who indicates he wants a fee waiver for the Common Application…

…The idea behind all this is to ensure that students are getting what they deserve. Nicole Hurd of the College Advising Corps compares the situation of the thousands of talented, low-income students who apply to one or fewer colleges to someone holding a winning lottery ticket and not cashing it in. Only the plight of these students is actually much worse, she said, since the lottery is merely a game of chance. These students have earned their places in college…

Guidance Counselors are incredibly important in the ecosystem of student success, especially for lower income, high-achieving students. Sometimes students don’t have a proper road map to getting into college and receiving a literal life-changing experience — even if they have the academic prowess. So empowering guidance counselors to give them this road map will improve prospects for students and the leaders of the future.

ACT Scores Are Down. This is How to Keep Yours Up