Hit enter to search or ESC to close

ACT Scores Are Down. This is How to Keep Yours Up 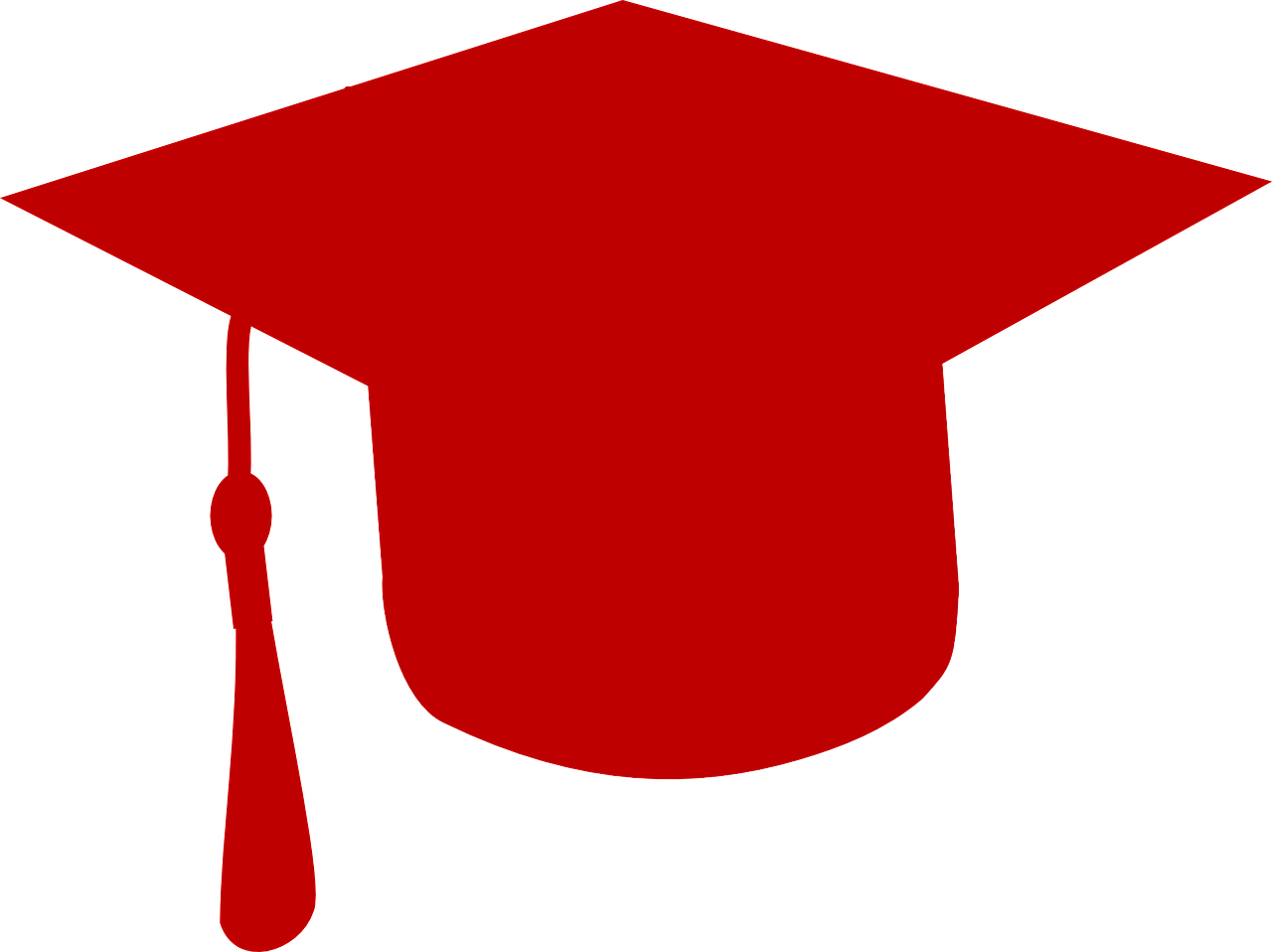 The ACT has always been touted as one of the best tests to predict college success. However, in the last few years, ACT scores have been markedly declining, especially among minority population

Why is this?  the makers of the test and various academic analysts cite the fact that more students are taking the test. You would think that this would be a good thing — and on the surface it is. But unfortunately, the demographic that has been cited for this increase in test takers is students who have had little preparation for the test. These students usually only take it because more states are adopting the ACT as a required examination for high school juniors.

The average composite score for those who graduated from high school this year was 20.8, down 0.2 points from last year and representing a five-year low. (The highest possible score on each part of the ACT is 36, and the composite is an average of the four scores.) ACT data show that 64 percent of high school seniors in the Class of 2016 took the test this year, up from 59 percent last year and 52 percent in 2012. Generally, when a larger share of students take a test — in some cases encouraged by state requirements more than the students necessarily being college ready — scores go down. Score drops were the largest in states that have just started to require all students to take the ACT.

The ACT has also been known for its indicators and benchmarks for predicting college success for each section of the test.  Unfortunately, these too are showing declines.

This year, 38 percent of test takers met the benchmarks in at least three of the four subject areas tested (English, math, reading and science), shows that they have “strong readiness for college course work” — according to the ACT parameters. This number is down from 40 percent in 2015. The percentage of test takers who did not meet any of the benchmarks increased to 34 percent from 31 percent.

Many educators have stated concerns that the racial gap in test success in continuing to widen, and that low-income students are steadily at a disadvantage for doing well on the test.

Here is a breakdown of average test scores among various ethnicities for test-takers in 2016.

How to raise your ACT Scores

So, since more and more students are being required to take the ACT, how do they actually raise their scores?

Test prep courses aren’t always viable for everyone, but for those who have the option, a test prep course will often teach you all of the tools that you will need in order to maximize your chances of getting a great score on your ACT.

Although the general trend of ACT scores is declining, you don’t have to be a part of this statistic. if we Empower students to understand what to expect from the test, and to make strides to prepare, perhaps we will be able to reverse the trend together.