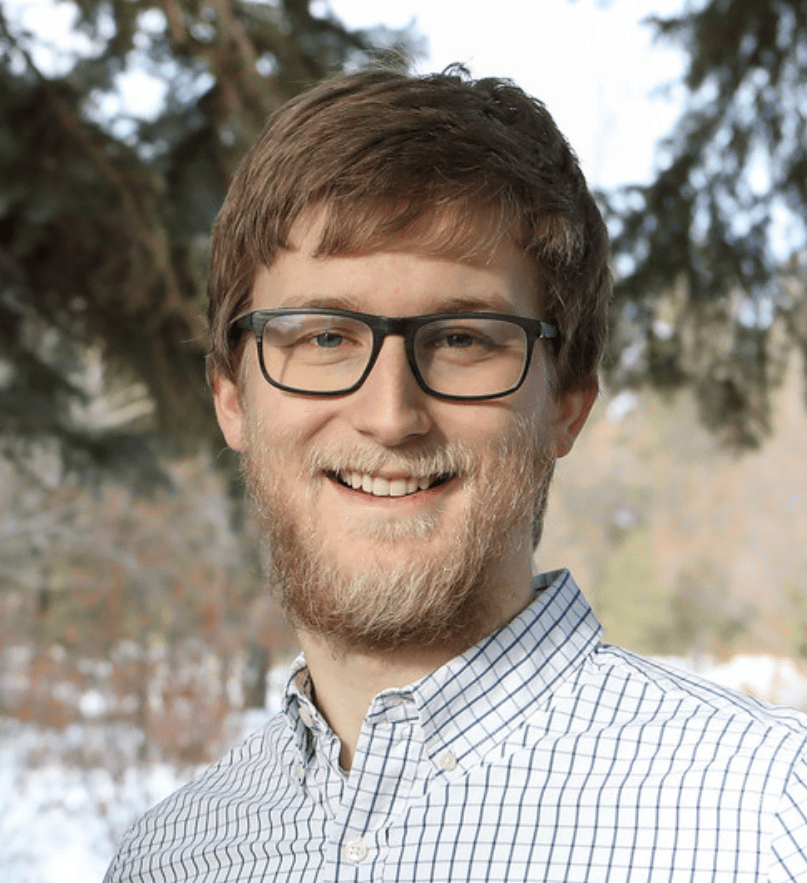 Austin Oltmanns grew up in Dickinson, North Dakota, participating in many extra-curricular activities including Speech, Drama, and Robotics competitions throughout high school and his undergraduate program. Scoring well on standardized tests such as the ACT/SAT and PSAT qualified him for a National Merit Scholarship and others which he took to North Dakota State University to receive his B.S. in Electrical Engineering. While there, he also participated in the NASA Robotic Mining Competition, his team eventually placing 2nd out of nearly 50 teams.

After NDSU, Austin moved to Golden, CO to receive his M.S. in Electrical Engineering from the Colorado School of Mines. Doing well in this program opened the door for a funded PhD opportunity in the M3Robotics lab at Mines where he is currently performing research in underground mining technology. Part of his duties there also include mentoring High School students in Robotics as part of an internship program for those students.

When not working, Austin enjoys playing games, being outside, being inside, and exercising at the gym.