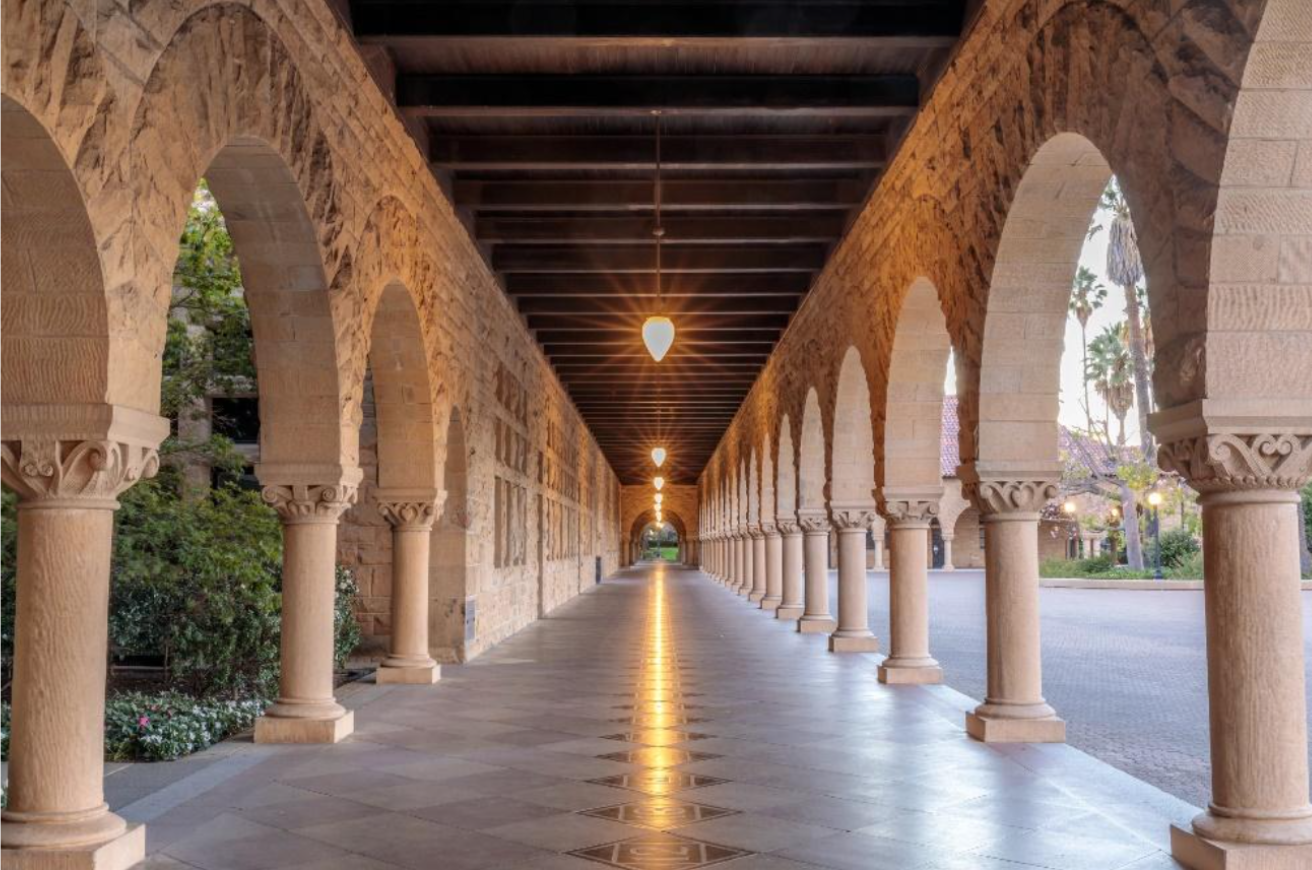 How to Use Basic Probability Rules

By Mac WetherbeeJanuary 16, 2023No Comments

Many students don’t learn basic probability rules until they take a statistics class, or maybe as late as college. However, these rules are important for the Math sections of the SAT and ACT, and they can also be useful in our everyday lives.

Probabilities As Decimals, Fractions, and Percentages

Most people are used to thinking of probabilities as percentages, but a probability can be expressed in multiple ways. For example, 18% is the same as 0.18, which is the same as 9/50 and 18/100 . These are all equally correct.

Nonetheless, it is often more useful mathematically to treat probabilities as decimals or fractions. Students in statistics classes or taking the SAT or ACT will probably want to adopt this habit as well.

The first probability rule to be aware of is determining whether two events are “mutually exclusive.” This means that the two events cannot possibly both occur. For example, imagine that you flip a coin one time, and you define event H as getting Heads and event T as getting Tails. Events H and T are mutually exclusive, because a coin can’t land on both sides at once.

Mathematically, we can test for independent events by using the formula below. Note that only one of these needs to be tested—we do not need to test both of them.

Because the second and third values are not equal, we can conclude that owning a house and having a dog are not independent events.

Perhaps the most intuitive probability rule for many students, the additive rule states that, when two events are mutually exclusive, the probability of one event OR the other event occurring is equal to the sum of their probabilities. Formally, this is shown in the formula below.

This relationship also holds true when there are more than two events. Now imagine that you wanted to know the probability that you select a Queen OR a red King OR the Ace of Spades. Because these are still mutually exclusive, we can still add the probabilities. 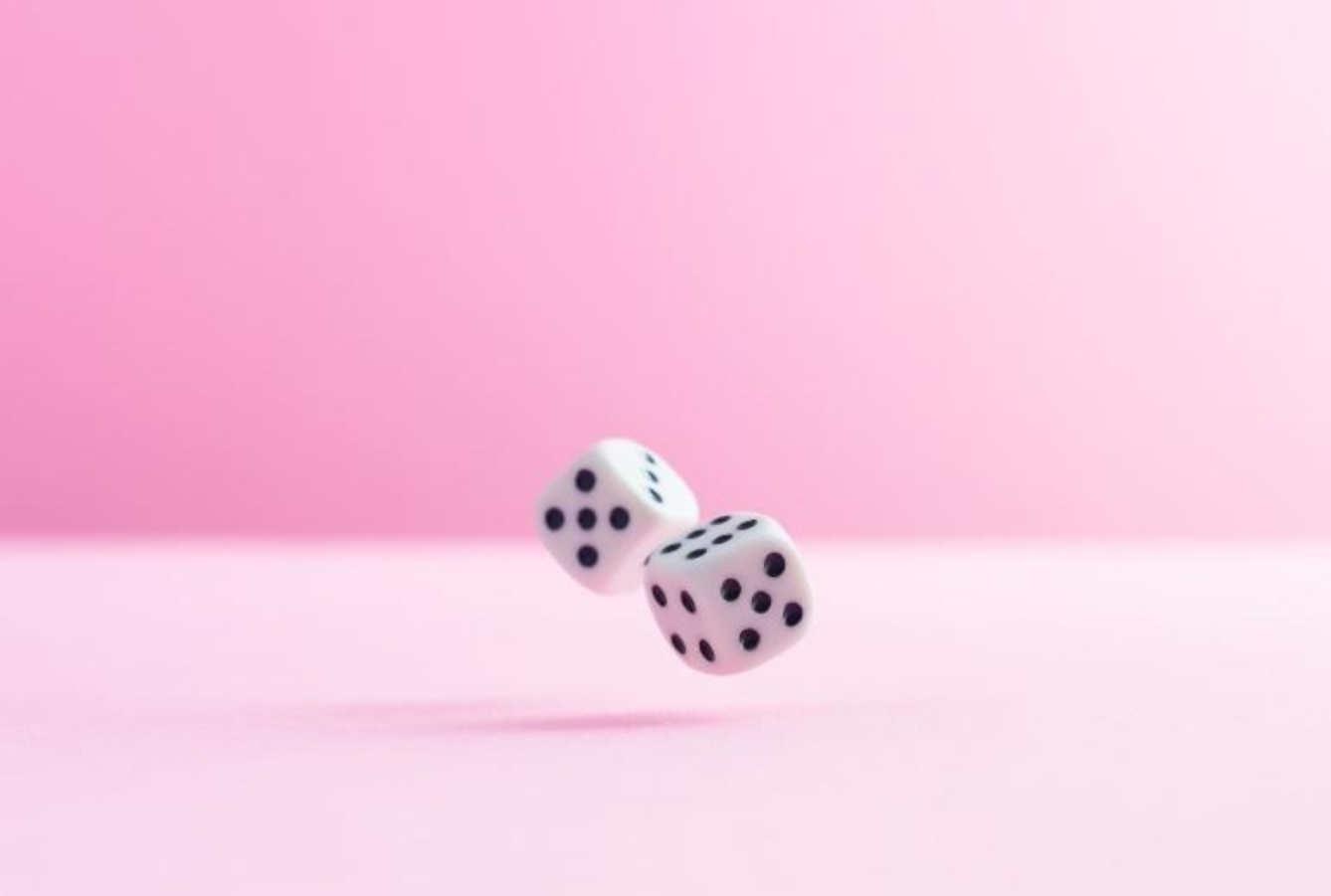 Additive Rule (Events that are not Mutually Exclusive)

When two events are not mutually exclusive, we unfortunately can’t simply add all of the separate probabilities. For example, imagine that a hypothetical high school is 51% female, and that 87% of its students are at least 15 years old. If we simply added these probabilities, we would get 0.51 + 0.87 = 1.38. In other words, 138% of the students are female or at least 15 years old,  which just doesn’t make sense, since no probability can be above 100%.

So, why doesn’t this work? Well, it’s because the two groups overlap: some females at the school are at least 15, and vice versa. Because of this, we’re counting some people twice. The way we fix this is subtract the overlap.

In our example, let’s assume that 44% of students at the school are females who are also at least 15 years old.

Now the result makes much more sense: the probability of a randomly selected student being female OR at least 15 years old is 0.94, or 94%.

Have a question? Ask us anything!

Waiting to Hear Back from Colleges?

Waiting to Hear Back from Colleges? 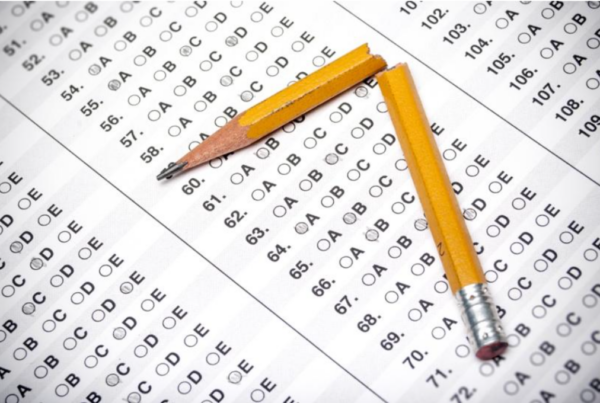 How to Defeat Test Anxiety – for Good!

For many students, simply the thought of sitting in a crowded classroom taking the SAT…
Susan Bassow 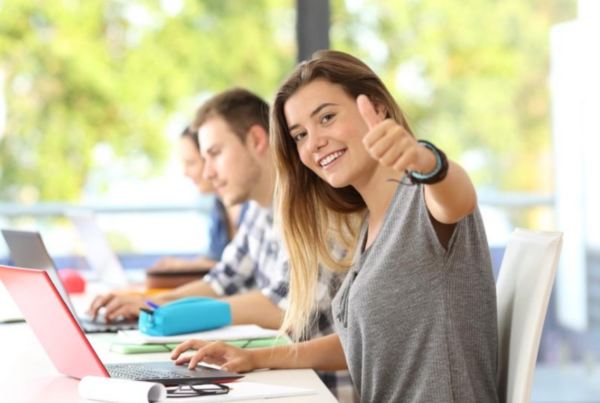 The SAT Is Going DIGITAL

Attention Sophomores: The new digital version of the SAT suite of tests will phase in…
Susan Bassow 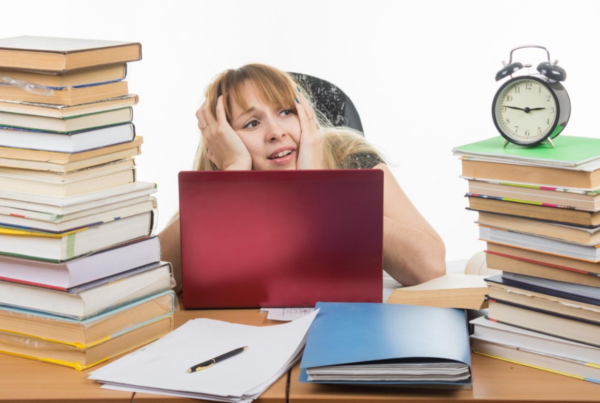 Relevant Addition Questions: What They Are; Why You Get Them Wrong; How to Do Them Right!