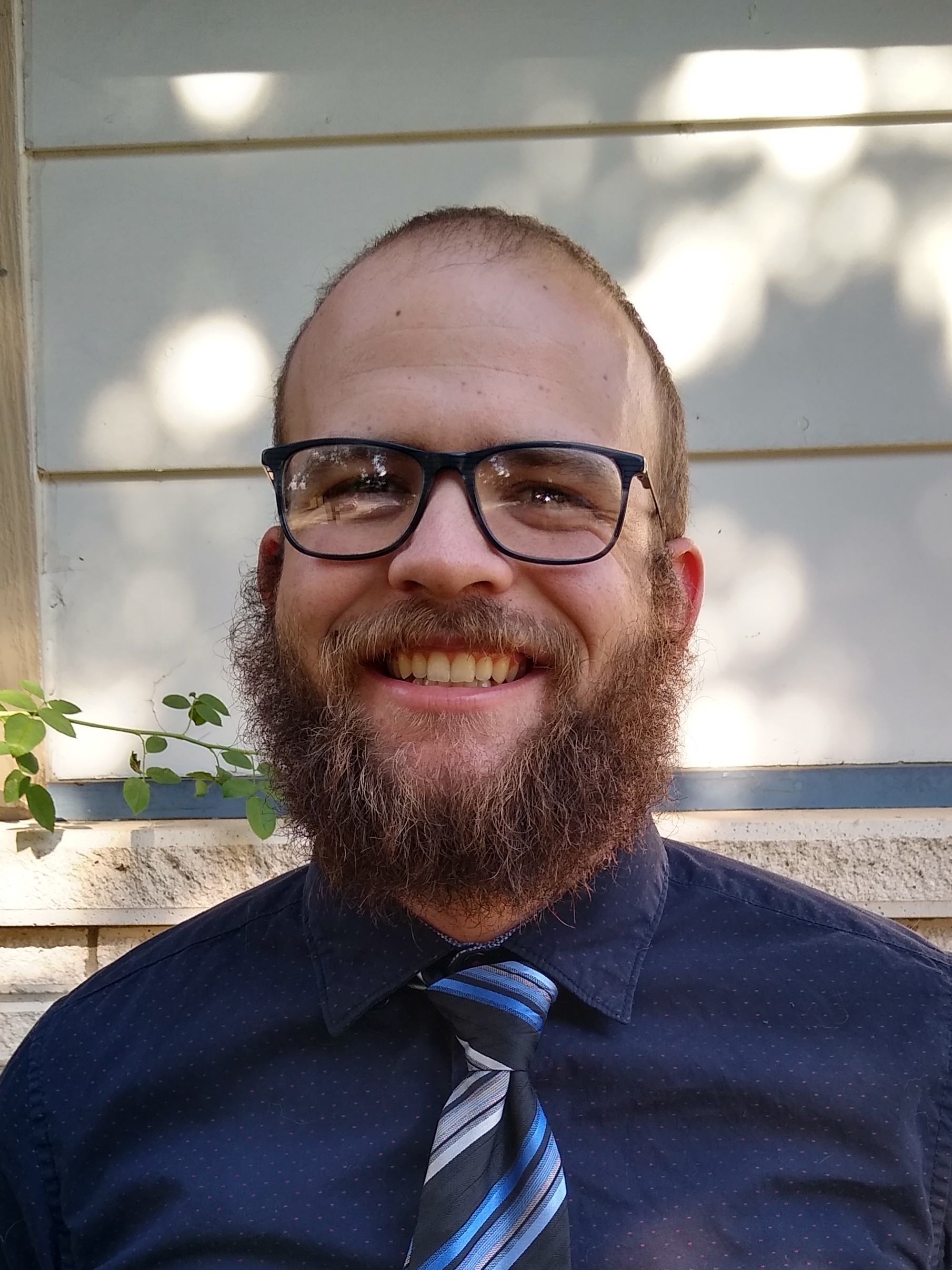 Nicholas McEnroe grew up in the greater Los Angeles area, and fell in love with STEM after being involved with his local high school robotics team. After graduating, Nick continued his academic career in Northern California at the University of California, Davis. While at Davis, Nick ventured into unfamiliar hobbies, getting involved with the local swing dance community, as well as competing at the Collegiate Triathlon Nationals. After acquiring his Bachelor’s Degree in Neurobiology, he started his teaching career at Tilden Preparatory School in the San Fransisco Bay Area, where he taught a multitude of subjects ranging from US History to AP Calculus. Following his significant other to Colorado, Nick taught Chemisty at a local Waldorf school, and was involved with several chess after-school programs.

Nick is now pursuing his Master’s Degree in Education at Colorado State University, and he is looking forward to teaching high school math.